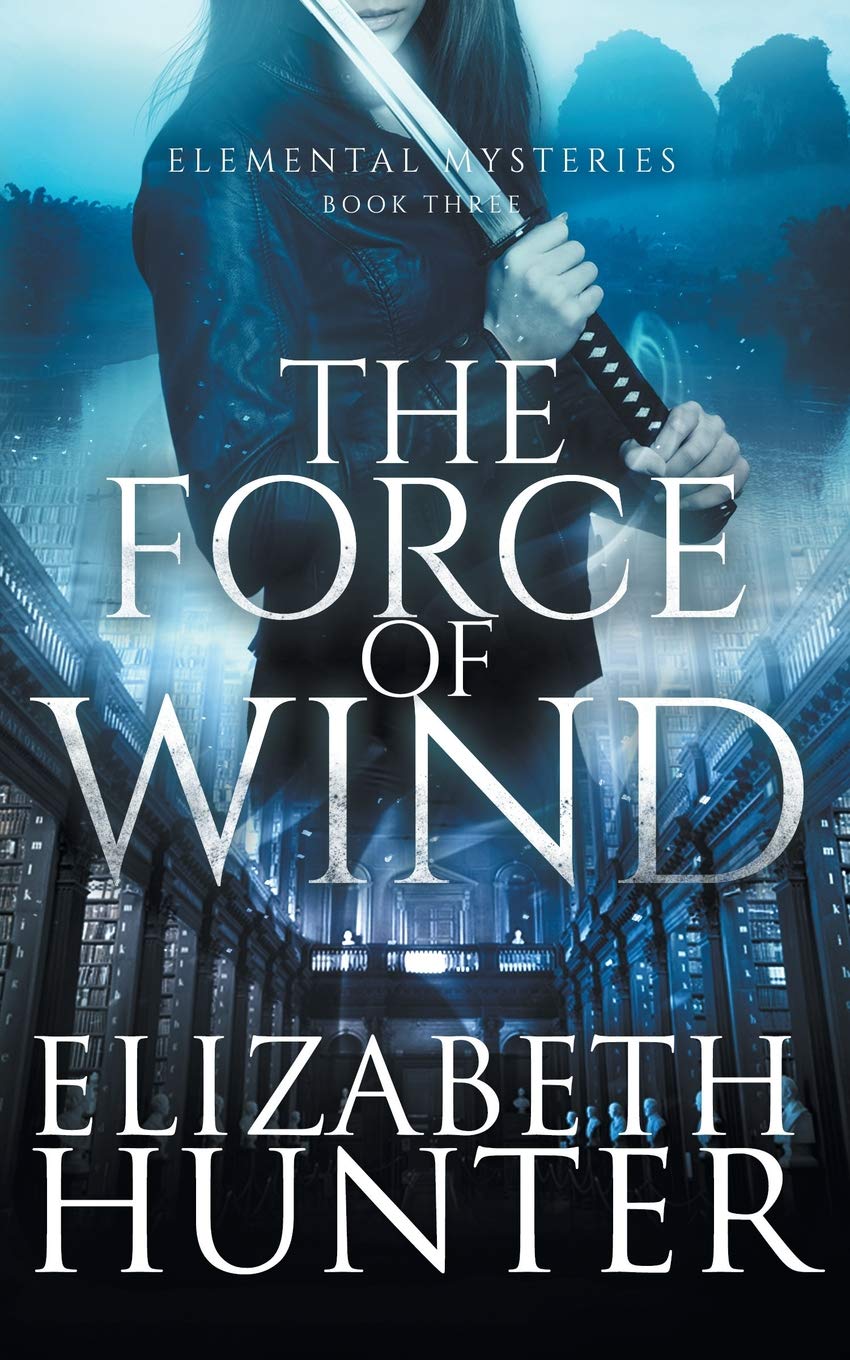 
Podcast: Play in new window Download Duration: — Ramp up the tension! Now I know what people talk about having to wait an entire week before an episode comes out… not fun. You guys are absolutely awesome!!! These have been some crazy few weeks in which my headphones never left my ears.

All I can think about now is my current book and my writing. HUGE destruction from school. I have a character that one main motive of his drives him to extreme situations in order to find out the truth about himself. I know what the truth is going to be or a great part of it. Does that make any sense? Can it work? Are there other possibilities? And again, thank you so so much for this.

You changed my life at a point where I needed it. But when the end comes, the truth is not at all what the reader was expected to believe. I see three things you need to consider: 1. The reveal has to be big enough to match the level of anticipation.

If you are new to Hunter's Hidden Mysteries you are really going to want to start at the beginning and read A Hidden Fire and This Same Earth before reading The Force of the Wind, because there isn't a lot of backtracking to bring new readers up to speed and there is a fair amount of character development and world building that was done in the previous books. Also, if you are like me, you are going to want to read the two stories back to back - after finishing the first book I had to immediately buy the second book to see how thing played out between B and Gio - there is no HEA after the first book and B and Gio's relationship is still evolving even in this third book.

ARC provided by the author. View all 9 comments. So much happens here. So much that we have been building toward! This feels like the culmination of a giant build that basically explodes off the page. You definitely want to start at the beginning. For sure, all of my residual angst from the events of the last book is gone. As the story begins, Gio and Beatrice are going strong.

In fact, she is working her butt off to get even stronger. There is so much action —especially in the second half— piled on top of mountains of intrigue. There are all of these vampire politics at play.


Everyone has their own agenda. There are sword fights and gunfire, torture and massacres. The pace only grows faster and there is no slowing down. The relationship between Beatrice and Gio, of course, is huge. They are perfect together here. It was all captivating. The best stuff, I think, actually came from just B by herself.

She has grown so much. She learns so much about herself. She makes serious choices. She endures trials. And when all is said and done, she is stronger for it all in the end. I did miss most of the supporting characters like Carwyn, Caspar, and others. There were plenty of new characters, however, that were just as fascinating. And I want to know more about them all. Especially Baojia. There has got to be more going on there than we know about.

My Beatrice and Giovanni: 3.

It was abolutely unnecessary. At least Gio was still the same amazing swoonworthy character. I just really missed Ben and Carwyn who were almost non-present in this book.

Overall, I really liked hos story developped and I'm looking forward to read final instalment! My favourite quote: "Do you think it will take five years before he forgives me?

Maybe this is why I love this series so much. The Force of Wind is a bittersweet, tumultuous and heartbreaking read. Beatrice came a long way from being a snarky girl librarian to becoming a formidable opponent and warrior. Book 3 takes her and Gio to a secret island in China where the Council of Eight Immortals lives ruling vampires of this world. The war with Lorenzo ended with a Mexican stand off, and the Council wants to make a peaceful decision concerning the manuscript which both Gio and Lorenzo consider theirs. B feels that the clock is ticking and she is running out of time.

She trains like mad with Baojia and Tenzin, preparing her body and mind to being turned because she feels that her humanity is a constant weakness in their battle with Lorenzo and she wants to eliminate it.

The Force of Wind: Elemental Mysteries #3

I kind of understand why he wants to keep you. Finally, Beatrice did too. She closed her eyes and listened to the hypnotic voice. Just like we practiced. Let yourself relax. It was the single minded look he gave her sometimes. When he was angry.